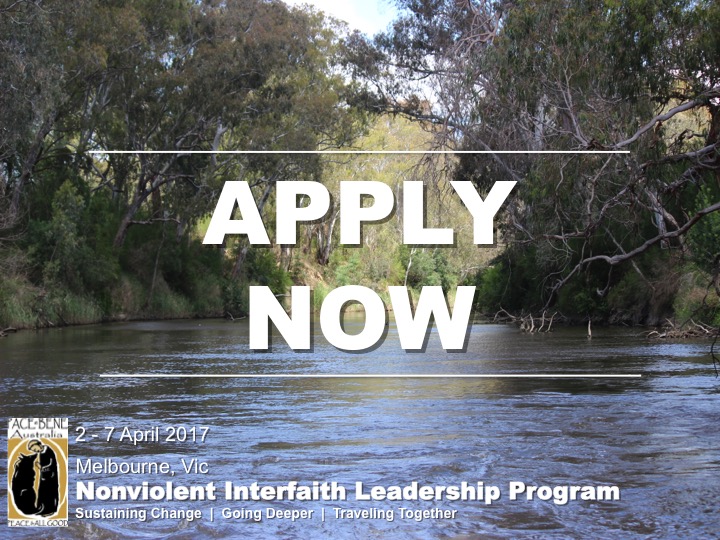 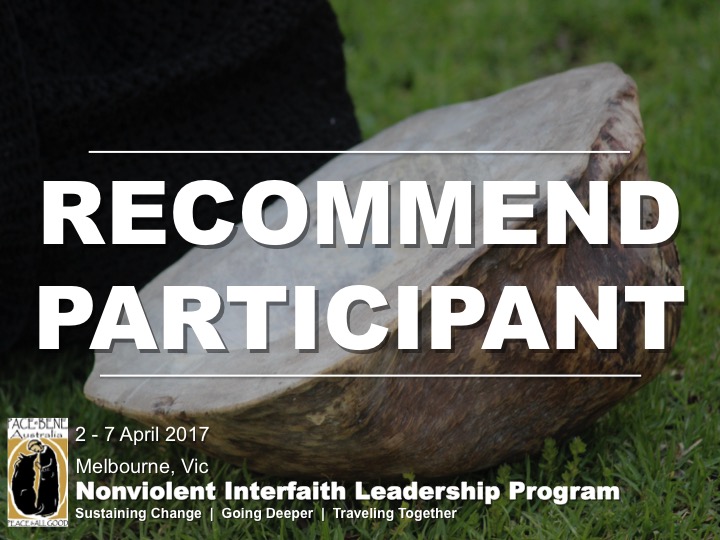 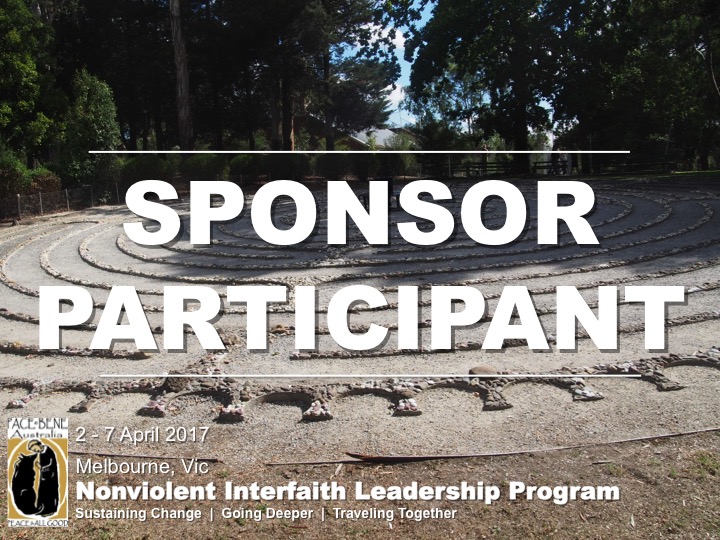 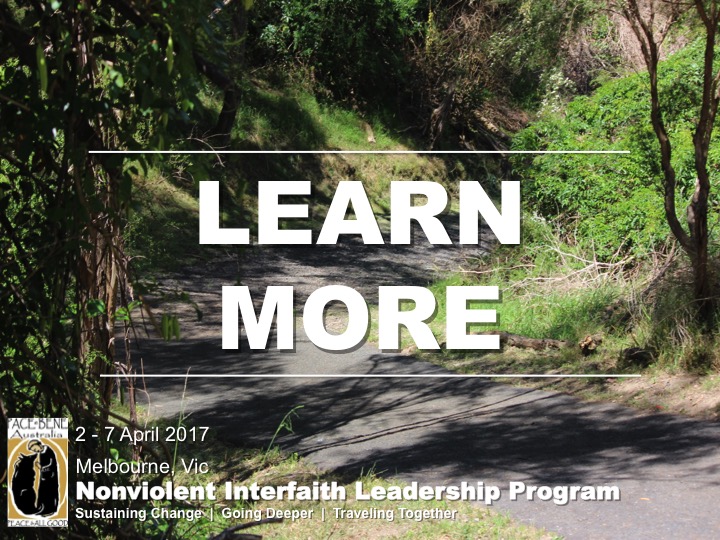 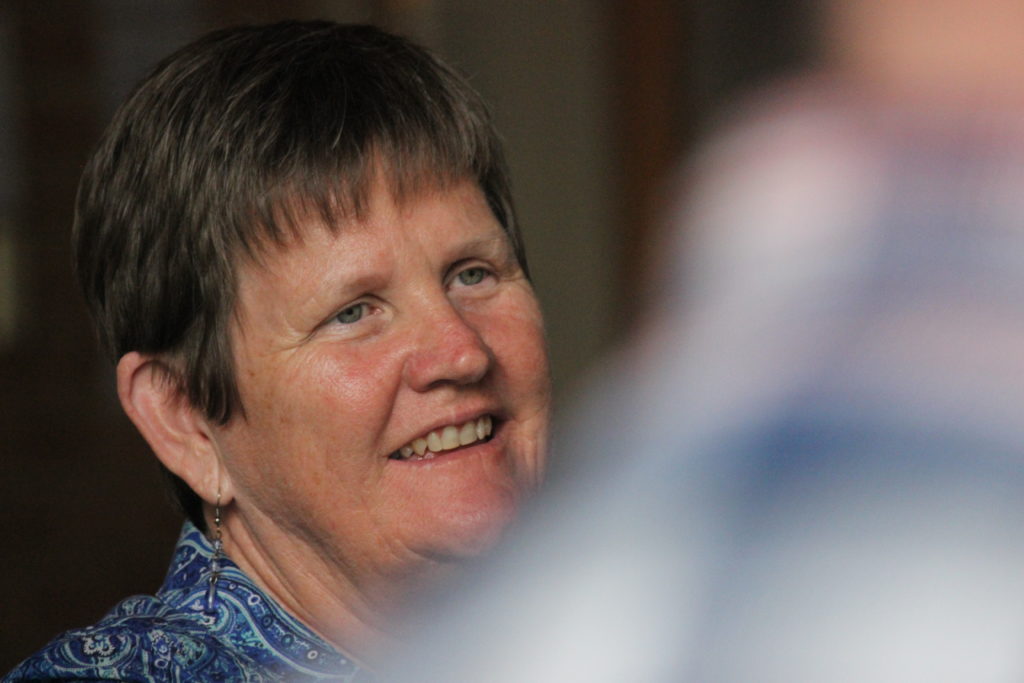 Ann has over thirty years experience as an educator, including facilitating groups with young people and adults of all different backgrounds, engaging in dialogue and reflection. Her early career experience of working in multifaith and ethnically diverse Borneo, Malaysia, gave Ann a taste of significant cultural, religious and socioeconomic diversity.  She has a special interest in mainstreaming nonviolence and peacemaking and believes that education and awareness raising through creating opportunities for respectful dialogue and advocacy is paramount for fostering social inclusion.  Ann’s PhD in Education explored educator identity and development in practice in non-traditional flexi schools. Communities of practice, critical reflection, working in complex multidisciplinary contexts and exploring how values and ethics impact on identity and ways of ‘being’ in relationships were the focus of her research.   Ann is greatly supported by her partner and lives in the multicultural and richly diverse suburb of Inala in Brisbane. 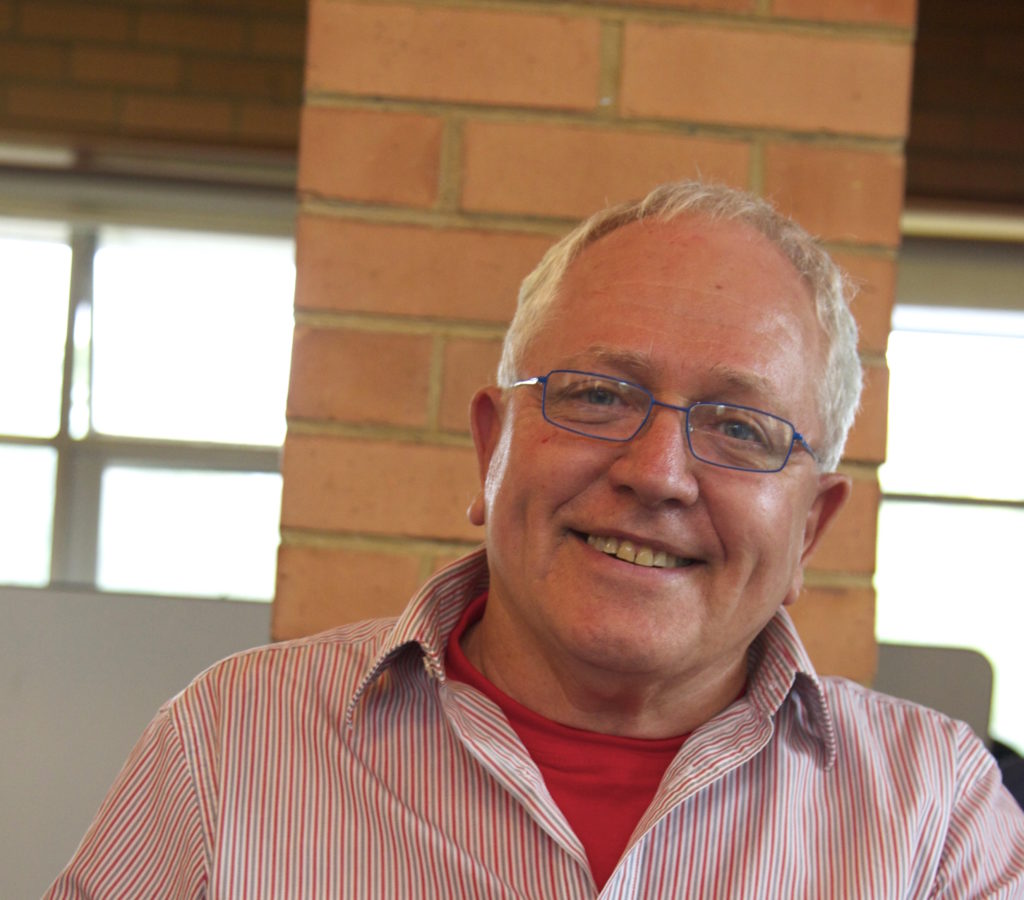 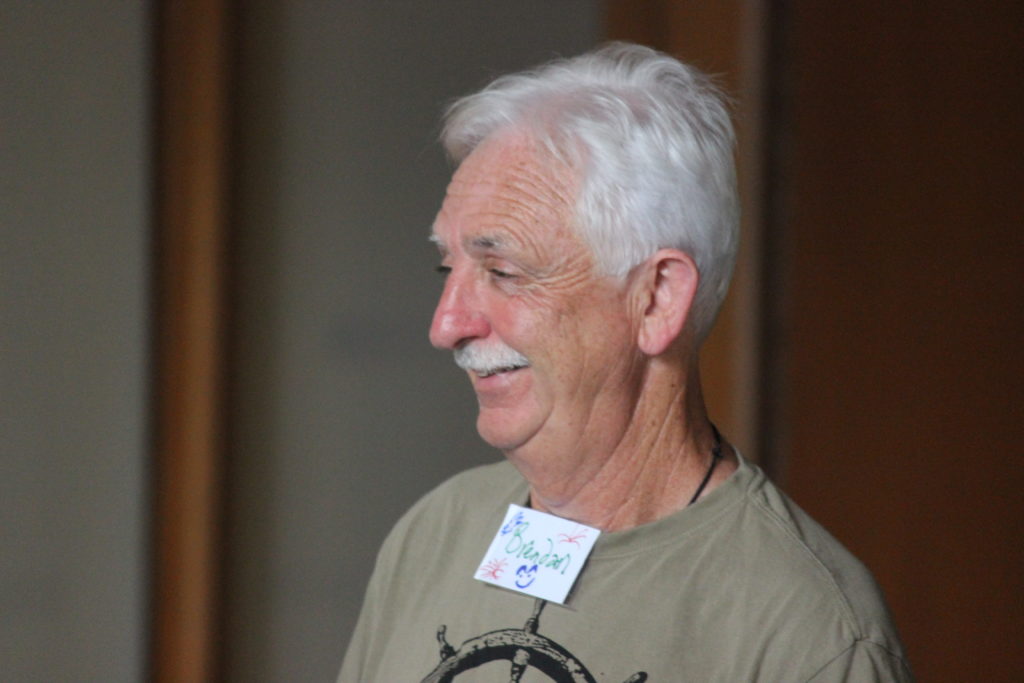